Joshua Taylor is a guitarist, singer, and songwriter based in San Diego, California. His debut solo album, About Time, was released in 2015, and he quickly began destroying his Prius on a rash of high octane indie tours. In 2016, he and his wife Sandi King co-founded King Taylor Project, and immediately took to the road, playing hundreds of gigs in dozens of cities in the U.S. and Mexico. Josh is known for his funky, greasy guitar playing, buttery voice, and incisive, confessional songwriting.

He is currently working on a series of house shows and public performances to showcase his recently written material with his new band, and build support for his sophomore solo album.

In addition to performing under his own name and with King Taylor Project, Josh works with other original and cover projects as a live and studio sideman, arranger, and bandleader. He also performs with commercial and tribute acts, and works as a private instructor, consultant, and podcaster. 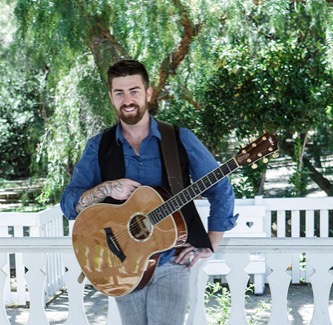 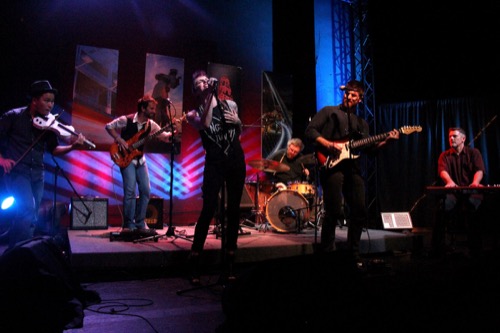 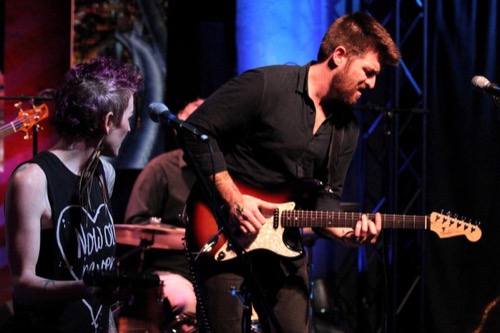 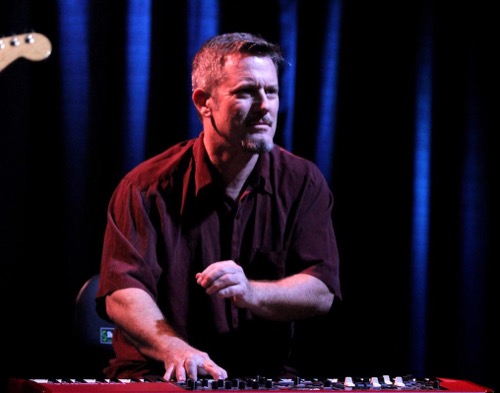 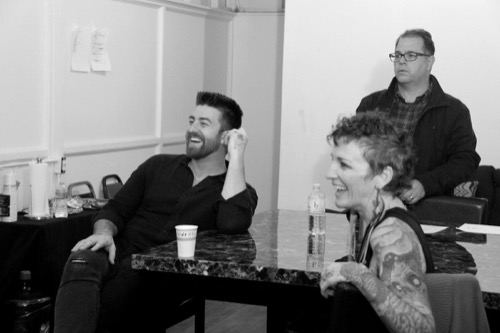 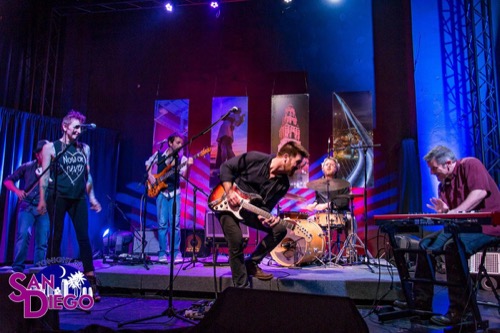 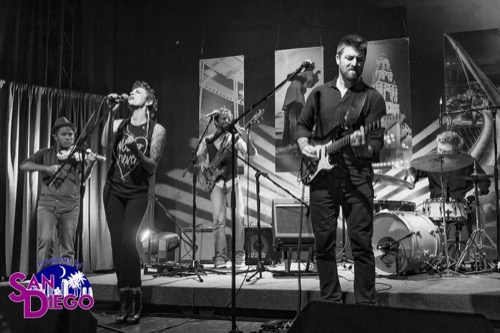 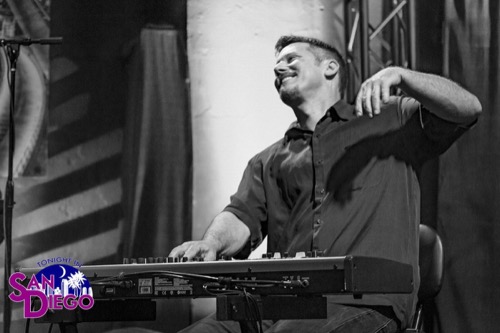 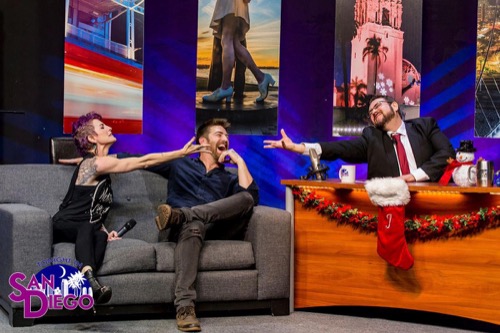 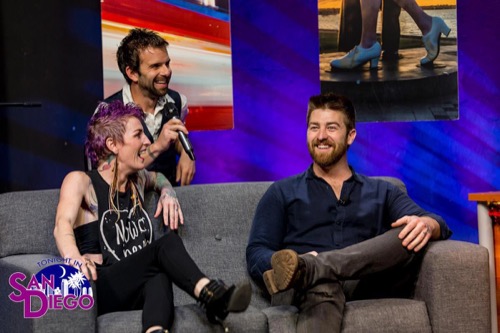